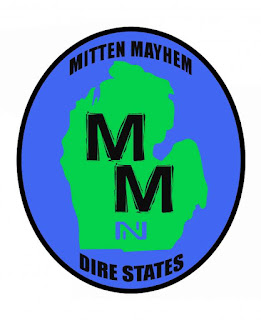 Hello all.  Adepticon 2022 has come and gone and a lot has happened. First and foremost, my bipolar ass has felt reinvigorated. Being immersed in gaming for a week has helped things immensly. I helped judge the Infinity GT at the convention and my love of Infinity has been rekindled, especially since I actually got to play. N4 is more streamlined and it plays great. I picked up a couple new games as the group also picked them up.  Godtear and Team Yankee are on the menu.  I may not play them often, but they are now in the mix with 40K and A Billion Suns.  The group may have some gamer A.D.D., but I am pretty focused on Infinity now.

That said I am proud to announce that Mitten Mayhem is going to be coming back for its second year.  The pandemic put it on hold before it could get established, but the pandemic is not killing it.  We are back and now we are affiliated with Michigans Premier wargaming convention. The MIchigan GT

The Michigan GT Has been arounf for many years now. It started and a Warhammer 40K GT and has now expanded into many game systems and a bonified convention while still keeping true to its roots. I will be running Mitten Mayhem at the convention to bring Infinity back into the fold.  It will be a five round two day event, running Saturday and Sunday. Set up is Friday, so we will have open play and some hanging out.  A social event is planned for Saturday night for the participants and anybody who wants to hang out. I expect it to be a great time and community building event.

It was great to return to Adepticon. I was able to reconnect with my friends who I am generally only able to see at conventions and to immerse myself in gaming in general.  I was worried it would be scaled back from the normal, but it did not seem like it was. There were a ton of vendors and the list of events was long.  As I stated earlier, I picked up a couple games to try out.  I also picked up the latest Infinity releases.  Despite the fact the vendors did not receive shipments, I still purchased things.  Warsenal was shorted a pallet of new releases, but once they received it they shipped the product out quickly.  I cannot speak highly enough about Warsenal and their customer service.  I received my shorted product quiclkly once they received it.

I was happy to return to Adepticon finally.  The past two years without it were crappy.  The return was triumphant and has rekindled my gaming bug.  In the coming weeks I will be talking about Infinity, my return to 40K and the other games I am diving into.  I will also be giving updates about Mitten Mayhem and the Michigan GT

Posted by SeerKarandras at 6:09 PM 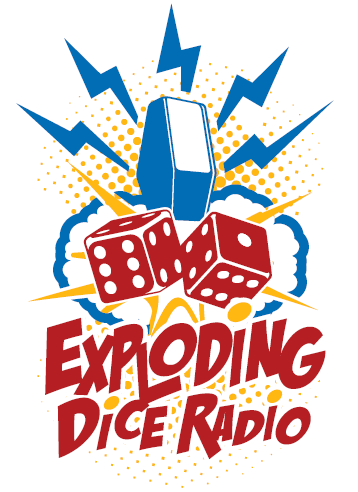